How Ignition Interlock Companies are Making a Difference 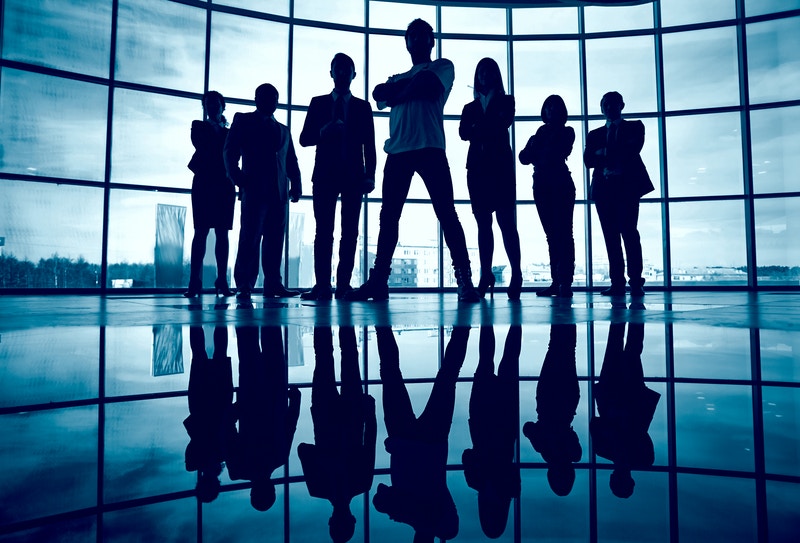 Vehicles are pretty standard tools of our everyday lives. Most people own one, or at least know how to drive. They allow us to conveniently move around where and when we want to go, getting us from place to place faster than our two feet would carry us. A personal vehicle also makes it easier to transport large objects like sports equipment or large quantities of things like groceries. They are great luxuries to be able to have.

The problem is that far too many people long ago stopped viewing the ability to drive as a privilege, and started seeing it as their right. And with this falsehood, they also failed to recognize that these heavy machines of metal could quickly become high speed deadly weapons when not handled with the proper respect and sense of responsibility that should be present in a driver.

Alcohol can be a fun and tasty treat. But it can also be abused. Driving can be enjoyable and convenient, but is also a privilege that can be incorrectly handled. When these two dangerous elements combine in the form of drunk driving, innocent lives can be irreparably affected. Each and every day, across the country, 28 more people are killed by a drunk driver. More often than not, the one in the accident who was intoxicated walks away with minor injuries, if any. And it is left to the ones he or she has injured, or the family members of those who didn’t make it out of the accident, to attempt to put their lives back together.

Yes, there are laws in place regarding traffic conduct and vehicle operation. There are laws in place regarding the consumption of alcohol, particularly while operating a vehicle. But there continue to be people who disregard those laws, ruining lives in the process. It is for these individuals that ignition interlock installation ends up as a requirement.

Not everyone who gets behind the wheel while intoxicated is being intentionally reckless with other people’s lives. Imagine meeting up with a friend for a beer or a glass of wine, and having one more than you intended, on an empty stomach at that. You might not even realize that you’re buzzing until it is too late. These types of situations need solutions as well, but ignition interlock companies are largely focused on cracking down on the repeat offenders. Ignition interlock companies aim to put a car breathalyzer in the vehicles of drivers who already have multiple DUI convictions. While some may say that jail time would make sense for them by that point, ignition interlock systems are meant to address the problem by changing the habit and tendency to get behind the wheel while intoxicated. Currently, there are already around 150,000 ignition interlock systems in vehicles throughout the country. It has been shown that when these ignition interlock companies get involved, those interlocks are responsible for reducing arrest rates for driving impaired by 70%.

Some advocates of the device are pushing for mandatory installation in every vehicle, cracking down on the issue of buzzed or drunk driving as a whole. While the legal limit is a BAC, or blood alcohol content, of .08, ignition interlocks installed in all cars would probably be set much lower, possibly around .03 or .04 to avoid the urge to even toe the line. If the BAC of the driver exceeds the pre set limit, the car will not start, and there will be one less drunk driver on the road.